Lake Arvo is the second largest in the region. It has a perimeter of 24 km, with a depth of only 30 meters. It was built as a hydroelectric basin between 1927 and 1931, through the damming of the Arvo river and the Bufalo and Fiego torrents. Immersed in a breathtaking landscape, crowned by a belt of mountains among the highest of the Sila, it offers on its northern shore very popular mountain tourist centers including Lorica and Rovale. 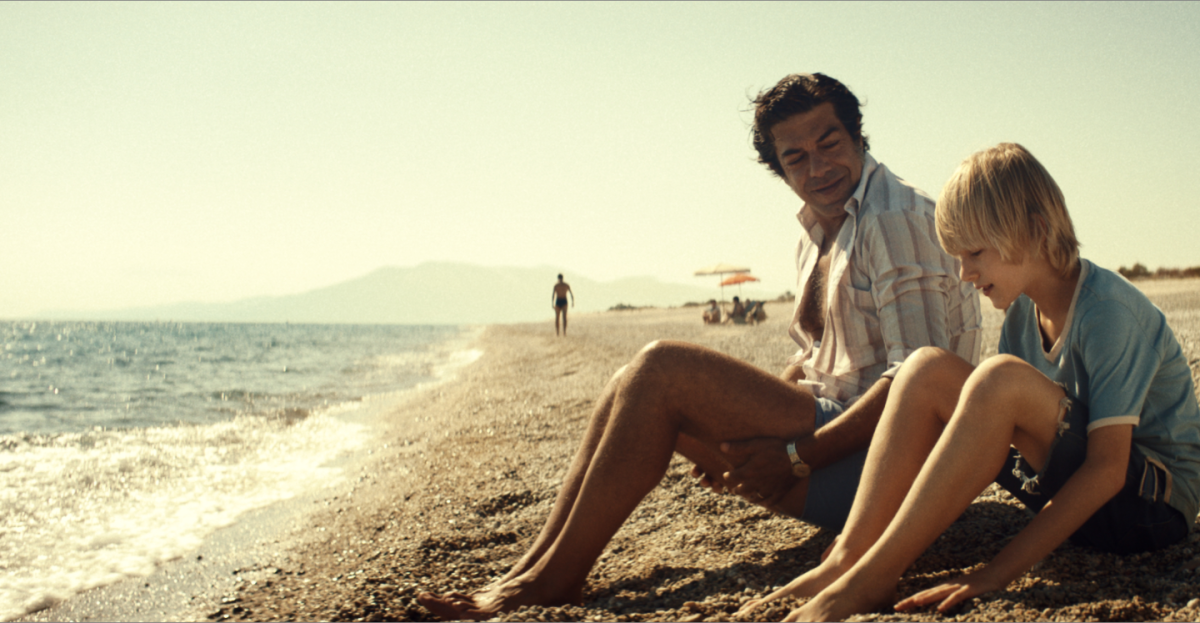