Like one big festival, made up of many festivals, of many different proposals, each with its own identity, embracing different audiences, but involving the entire region: there are no less than 19 film initiatives – 13 festivals and 6 reviews – supported by the Calabria Film Commission Foundation (within the framework of the Public Notice for the support to the realisation of Film and Audiovisual Festivals and Reviews in Calabria 2022), led by the Extraordinary Commissioner Anton Giulio Grande, which will unfold in our region during the summer, from July to September. And yesterday afternoon, at the regional Citadel in Catanzaro, representatives of all Calabrian festivals and film festivals met the Film Commission: a meeting of great importance, as was stressed by the participants themselves, to reaffirm the objective of the collaboration between the festivals and the Foundation, the synergy, on the operational and programming level, under the banner of the union between art, culture and territory, that these events represent. A goal that is increasingly shared and to be valorised. Among other things, the reviews and festivals supported by the Film Commission include 20% of the programming of films and products made in Calabria: an artistic thread reinforced by the presence of a Calabria Film Commission panel at each event, of a cultural and informative nature.
Last Tuesday was an effective moment of confrontation, exchange of ideas and planning, which highlighted a variety of artistic offerings, of guests, of film genres, of objectives that also concern training, a look at social issues, as well as the territory, of locations, for a cultural itinerary that ranges from the Pollino to the Reggio Calabria seafront.
A journey through the beauty of our places and the art of filmmaking, as the Extraordinary Commissioner, Anton Giulio Grande, emphasised: a journey that is fully in line with the line that the Commissioner himself and the Film Commission intend to pursue, he added, emphasising the synergy between the Foundation and the festivals and reviews and the Film Commission’s desire to give the events every opportunity to express their potential to the full. 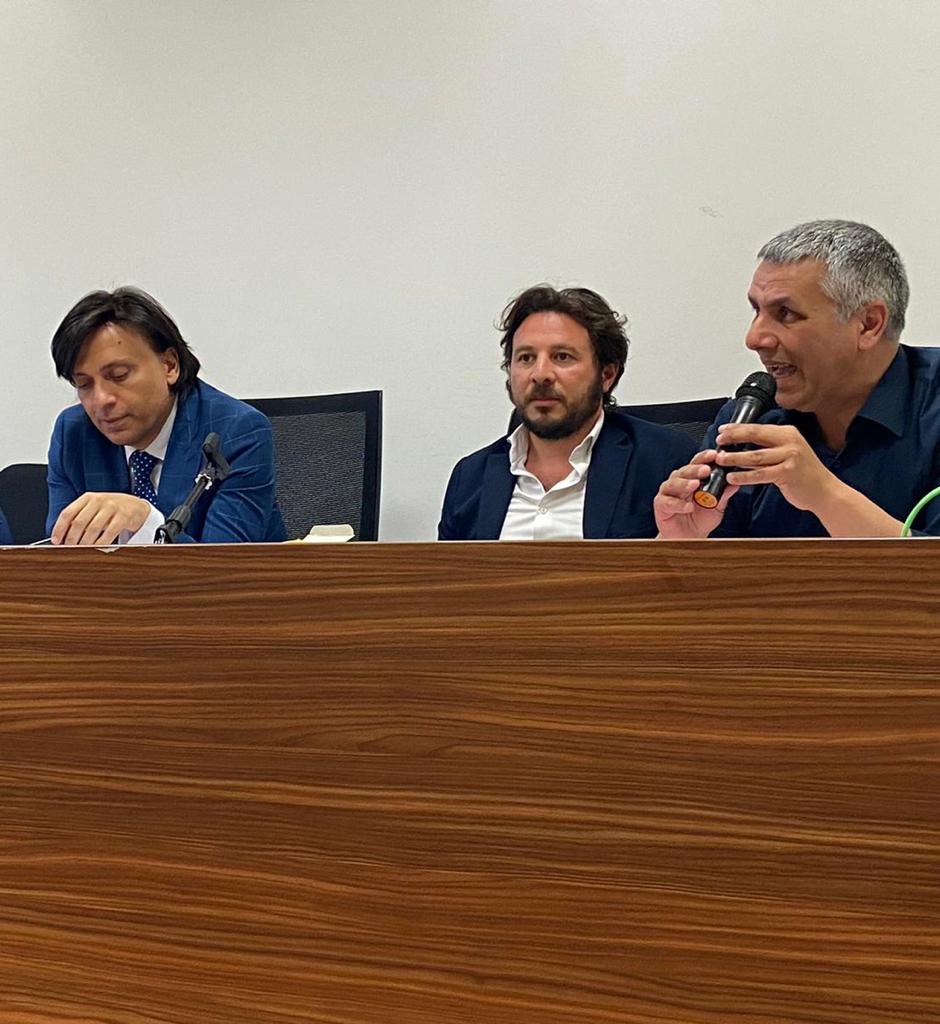