On Tuesday 19 July at 10.30 p.m., the docu-series “Donne di Calabria”, a co-production Calabria Film Commission and Anele, in collaboration with Rai Cultura, produced by Gloria Giorgianni with Emma Di Loreto, from a production idea by Giovanni Minoli, continues in its premiere on Rai Storia.

Marianna Fontana is the protagonist of the fifth episode directed by Maria Tilli and dedicated to the journalist and writer Clelia Romano Pellicano. Also known by the pseudonym Jane Grey, she was one of the pioneers of Italian and European feminism in the late 19th and early 20th century, at the height of the Belle Époque.

A cultured, refined and intelligent noblewoman known for her countercultural positions, Clelia Romano Pellicano wrote about relationships and divorce, fought for women’s suffrage, gave a voice to the women of the time who could not afford to speak out about their subordinate status to that of men, denounced domestic violence and wage inequality.

She married the Calabrian marquis Francesco Maria Pellicano, a Member of Parliament, with whom she moved to Gioiosa Ionica, shuttling between Castellammare di Stabia and Rome, where she frequented the Roman cultural world of the time, coming into contact with ministers, intellectuals, writers and poets. A correspondent for the monthly magazine ‘Nuova Antologia’, he published an investigation into the illustrious women of Reggio Calabria and carried out a survey on the condition of female workers in the capital’s industries. In 1909, she travelled to London as a delegate member of the National Council of Italian Women (CNDI) to attend the International Women’s Congress, where her proposals were a huge success, not only for their content, but also for her great oratorical skills. As a widow, she had to take care of her seven children and protect the family fortune inherited from her husband. Thus, his entrepreneurial soul also emerged: he created new activities such as the exploitation of woodland in the Locride region, built villages for employees and a company railway line that brought timber from the forest to the carpentry workshop, in the conviction that businesses should not only create profit but also have a social and cultural function.

“Donne di Calabria” is a co-production Calabria Film Commission and Anele, in collaboration with Rai Cultura. A docu-series in 6 episodes of 50′ each produced by Gloria Giorgianni with Emma Di Loreto, from a production idea by Giovanni Minoli. The episode with Marianna Fontana on Clelia Romano Pellicano is directed by Maria Tilli and scripted by Esmeralda Calabria. 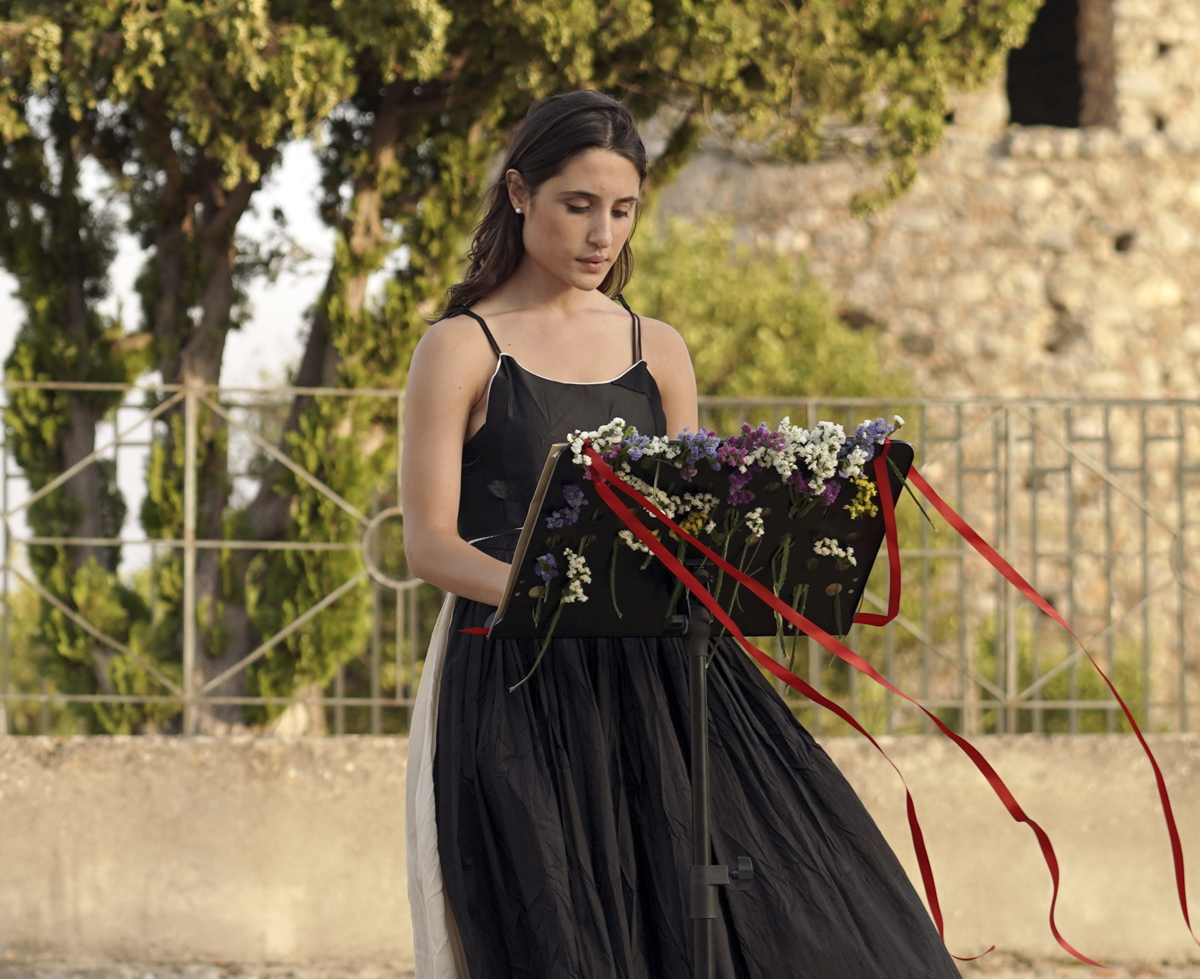