An inauguration marked by talent and elegance: two adjectives that the Extraordinary Commissioner of the Calabria Film Commission, Anton Giulio Grande, used several times to define Ornella Muti, last night’s special guest at the opening of the Lamezia International Film Fest, directed by Gianlorenzo Franzì. The first evening of the Festival, in fact, saw the actress as the protagonist of a well-participated meeting with the public, during which she retraced the stages of an intense career, full of great successes also at an international level. Expressing his happiness at inaugurating in Lamezia “the very long festival season, which will end in September and which sees 13 festivals and 6 reviews financed by the Calabria Film Commission”, Anton Giulio Grande emphasised that there could be no better start, “in Lamezia Terme, my city, with a friend, Ornella Muti. There are not enough adjectives to describe her talent and beauty. She was the muse for all of us stylists, we must say thank you to her talent, her beauty, her skill”. “Ornella is a friend,” he added, “we have known each other for many years. I am bound to her by many memories of my creative and professional growth. Hers is a glittering career, everything she has done has been successful. She has gone from film to theatre, to television, always with grace, talent and elegance”. The actress, dwelling on the post of Extraordinary Commissioner of the Film Commission conferred on Anton Giulio Grande and talking about the meeting between cinema and fashion, went on to say: “I believe that a designer who does haute couture is a person who has a sensitivity for many things, who ranges between a thousand things: therefore, I think it is a very right combination, because ours is an art, just as making fashion is an art. I think this choice is much more right than others”. At the end of the evening, Anton Giulio Grande then awarded Ornella Muti with the Ligeia Prize.

Great start, then, for the Lamezia International Film Fest, which this evening will continue with another star of our cinema and theatre, one of the most internationally appreciated actors, namely Toni Servillo. 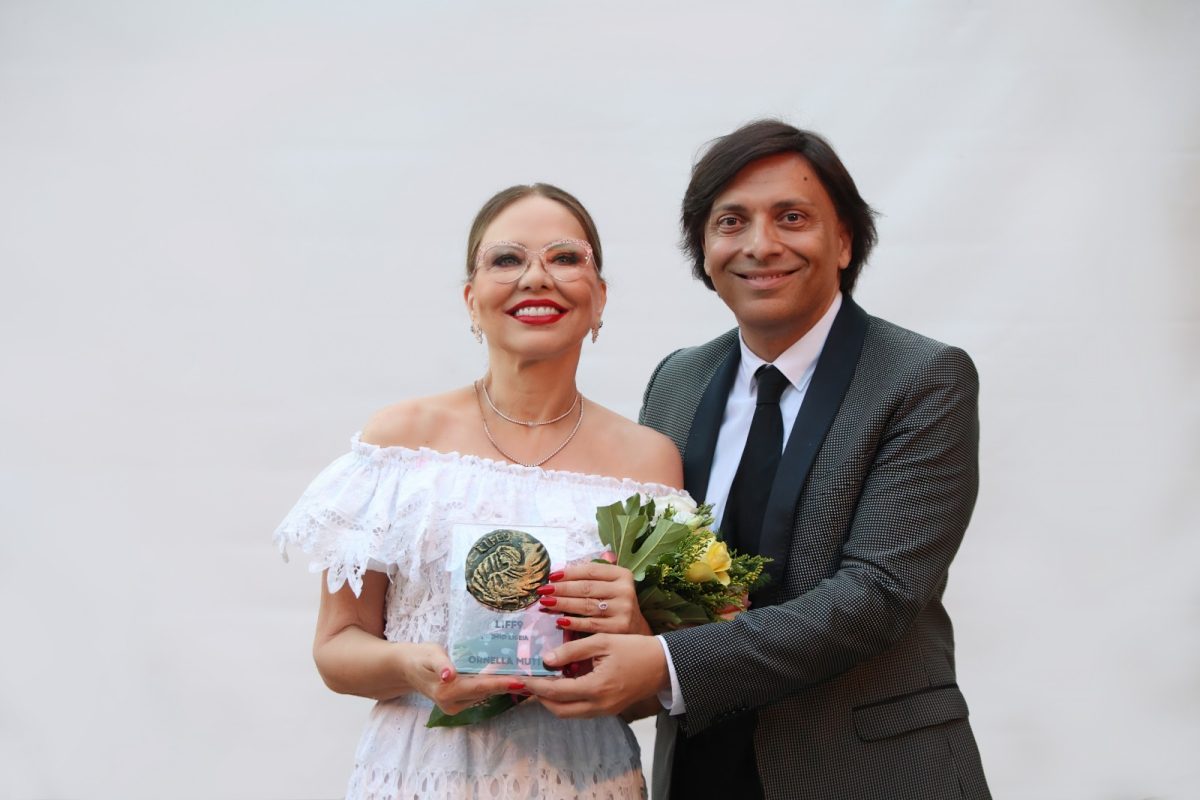