Yet another great guest at the Lamezia International Film Fest: the second evening of the Festival saw, in fact, the presence of one of the most important Italian actors, Toni Servillo, who yesterday was the protagonist of a meeting with the public at the Piedichiusa Park. An interesting and well-participated talk, developed through an interview conducted by Mario Mattia Giorgetti, director of Sipario, and with the festival director, Gianlorenzo Franzì, in which the topics ranged from cinema to theatre, particularly on the role of the actor. Present at the evening – following last Tuesday’s inauguration with Ornella Muti, which opened the long season of film reviews and festivals to be held in Calabria, with the support of the Calabria Film Commission – was the Extraordinary Commissioner, Anton Giulio Grande, who, at the end of the meeting, presented the Ligeia Award to the actor. Anton Giulio Grande congratulated Servillo on his work, expressing his satisfaction “for the presence in Lamezia of a great actor who gave a lectio magistralis to the public of Calabria and to the public of the Lamezia International Film Festival”. The Extraordinary Commissioner of the Calabria Film Commission then concluded his speech by expressing the hope that Toni Servillo “may perhaps soon be the protagonist in Calabria of films set in our region”. 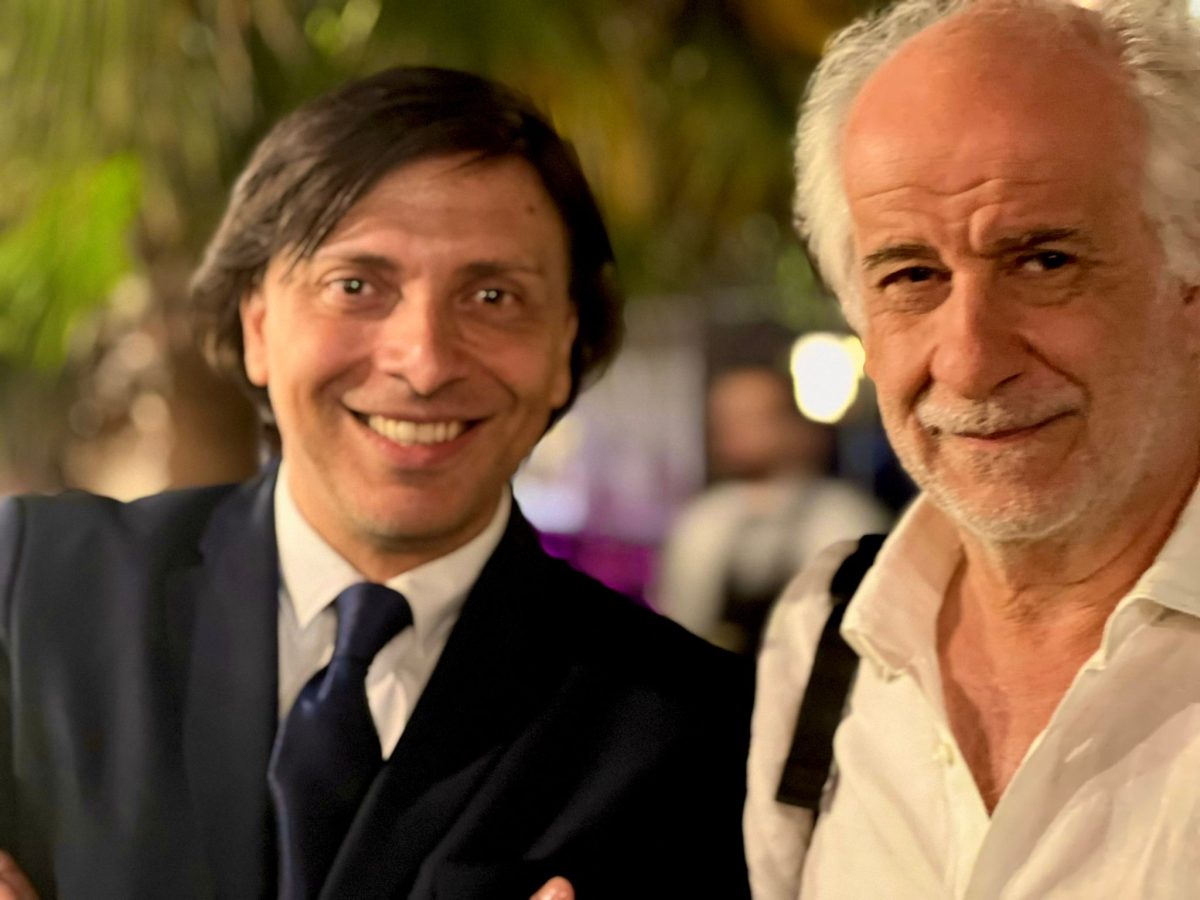