Emigration, the bond with the homeland, Calabria, the Arbëresh community, the faraway places to which one leaves. And nature, which is refuge, metaphor, archetype, tradition and narrative. La festa del ritorno (The Comeback Party) – Carmine Abate’s book on which the film of the same name, being shot by director Lorenzo Adorisio in Cirò, Cirò Marina, Carfizzi, Crucoli, Torre Melissa and Verzino, is based – is a synthesis of these elements, as is the writer’s entire production and poetics: and, in this volume (Campiello Selection Award in 2004), everything is synthesised in a narration with great visual power and that creates a unicum of language.
The narrator, the young Marco, transports us into a story of emigration and expectation, that of the return of his father Tullio, for whom the feast of the title is being prepared. Departures and returns, growth and confrontation with the adult world, the father-son relationship: and, in all this, the territory, vivid, central, a precise reference, a source of narration. Like the bonfire around which family and friends gather for the return of the emigrant father: that bonfire is a place of synthesis, but above all of memories, of entrusting memory.  The book, therefore, already has in itself a precise cinematic connotation, with a pressing and engaging rhythm, almost already a filmic montage, and above all a great and strong link between story and territory: that which the cinema can reproduce, in the narration of strongly evocative and metaphorical places.
As in the case of Abate’s book: the places, which are those of the writer’s childhood, to which he himself returns, are those that will be the protagonists, not just the background, of the film. Nature as an integral part of a story, which is rooted in nature itself, like the protagonists. Territory as language, in a book that ‘creates’ – like the author’s others – a unique language, an alternation, intersection, and above all meeting of words and languages; words that are often untranslated, since their musicality, their essence, already transport the reader into the deeper meaning of the text and of the lives of the protagonists.  This is where La festa del ritorno unfolds: and it is in these places – which do not serve as a backdrop, but are, in fact, authentic protagonists and sources of narration and language – that the film will also unfold, following Marco’s story, among lakes, sea, woods, which unveil, welcome, tell. 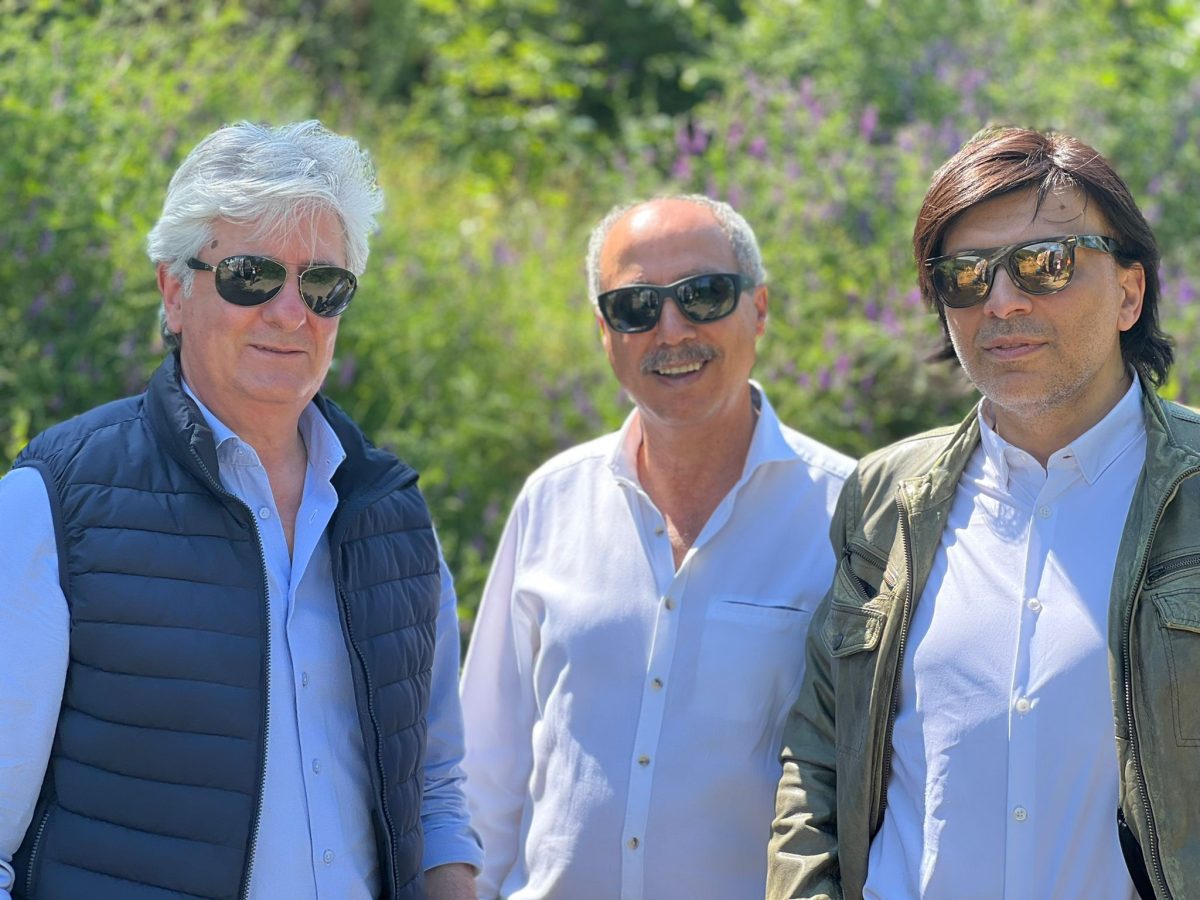